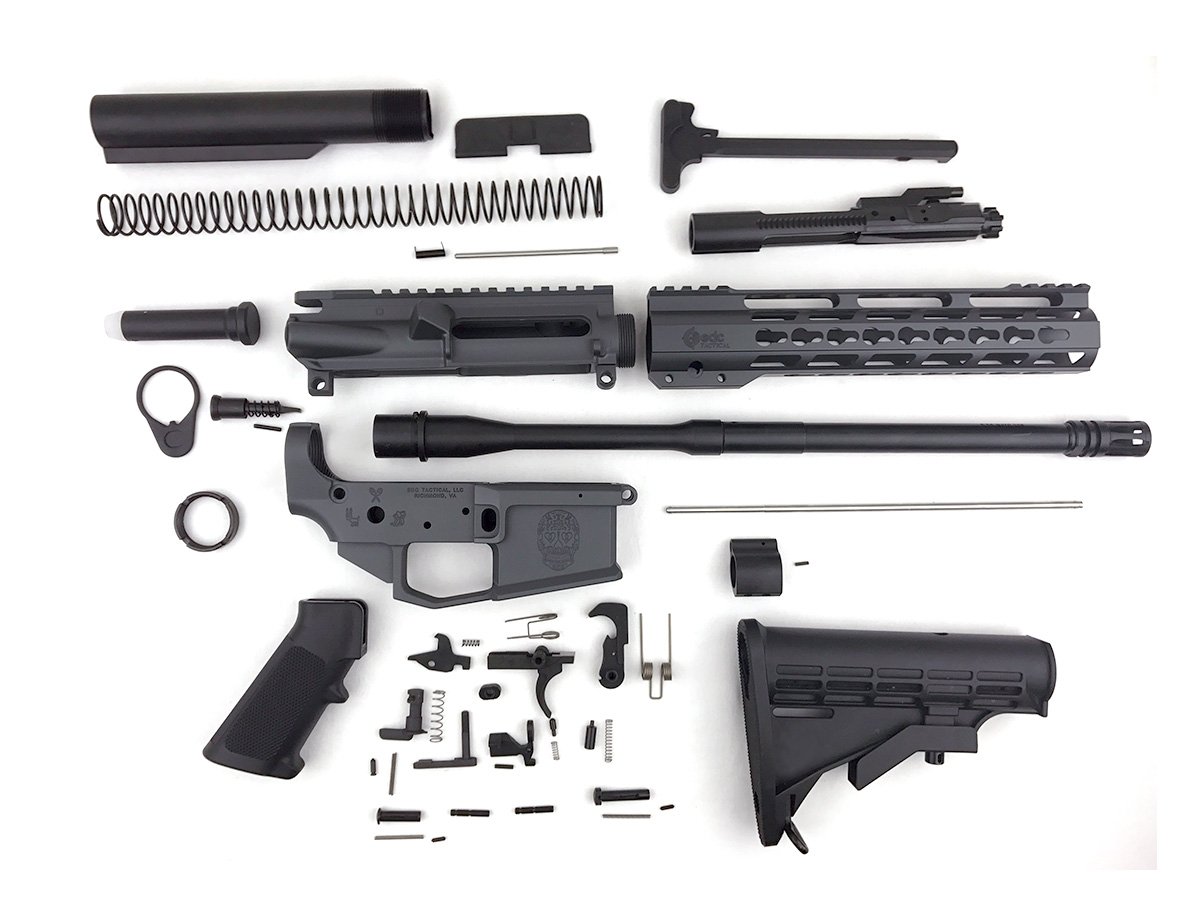 With the latest mass shooting plunging the nation into the same tired cycle of NRA-led talking points spewing from paid politician’s mouths to the same knee jerk anti-gun sentiment thinking that these things will be prevented with hollow legislation, it’s time to change the discussion to something meaningful and productive.

Disclaimer: I am a gun owner. I have two, a shotgun for hunting and a pistol that was given to me. I have no fundamental dispute with guns as a tool or means of entertainment.

We can argue about what the 2nd Amendment means, but it is being interpreted as the right for any citizen to own any weapon over the past 20 years. Again, we can debate the Founders’ intent and how things have changed since this amendment was written. But the reality is, our legislative stance on gun ownership is permissive. Laws, voting records, and public statements made by law makers all reinforce this as the current state on this issue.

Does that mean we can do nothing about these mass shootings? Over time, I had come to believe that we are willing to sacrifice innocent lives over the 2nd Amendment principle and there is nothing we collectively have the will to do to change the situation. However, the more I think about it, the more I believe we can do something to change the narrative and future outcomes even in this environment.

With the exercise of Rights (think Constitution) comes Responsibility. For instance, I believe anyone should be able to express any opinion they have (a Right) provided they are also willing to accept consequences for the use of Free Speech (Responsibility.) This is a fundamental understanding of our system of government and it seems unlikely any Founder would disagree with that principle.

Here’s what we should require: if you wish to exercise your Right to bear arms, you must also step up to the Responsibility of owning weapons. That means you as an owner need to be trained and licensed to demonstrate you are up to the task of being a Responsible gun owner. It also means that each one of your weapons needs to be registered with local law enforcement and stored, maintained, and used appropriately. And it means that you need to add a rider to your home owner’s or renter’s insurance to cover you as the gun owner and your weapons in the case they are stolen, used in the commission of a crime, or otherwise damaged or destroyed.

This proposal is as American as Apple Pie and Old Glory. It preserves freedom of ownership while making individuals accountable for their choices. Will it stop all mass shootings? No. Will criminals end-run the system? Yes. Does that mean we shouldn’t do it? No. There is still massive benefit from this approach. You want to own an AR-15 with a bump stock and 100 round clip? Great, here’s your insurance coverage and it costs this much. Someone steals your weapon and uses it in the commission of a crime? You are not only fiscally responsible, you can be criminally prosecuted for your negligence.

Sales of gun safes, trigger locks, and the insurance industry all stand to gain windfall profits from such an approach. Who should be leading the charge? The NRA. If it’s truly an organization about safe and responsible gun ownership, it would take the lead. Otherwise, its actions lay bare its true intent and identity and it will ultimately suffer the consequences of that stance. Maybe not tomorrow, maybe not in 10 years, but ultimately, it will be relegated to the dust bin of history as a bad actor.

Our current approach as a society is clearly not working, let’s try something new.